"Bumthang" directly translates as "bumpa-shaped valley". "Thang" is valley or plain, and "bum" is an abbreviation of "bumpa" (a vessel used in consecration ceremonies). The Bumthang region is known as the spiritual heart of the kingdom, as it was here that Guru Rinpoche cured a local king of a spirit-induced ailment in the 8th century CE, an event that resulted in the the king, and finally the whole country, embracing Buddhism. The Buddhist saint Pema Ligpa was born in the region and many other famous Buddhist yogis lived and practiced here. Consequently, the area is a repository of sacred artifacts and monasteries. The region is also known for its lush valleys and is a major producer of apples and apple juice. Previously, buckwheat was the most common grain grown in the valleys, but in recent years rice has successfully been introduced to the area and this has supplanted buckwheat as the main cash crop.

The winters in Bumthang are bighting cold with a persistent strong wind and heavy snow falls. The summers, on the other hand, are warm and pleasant, and due to the high altitude, the region is spared from the worst of the torrential monsoon rains. 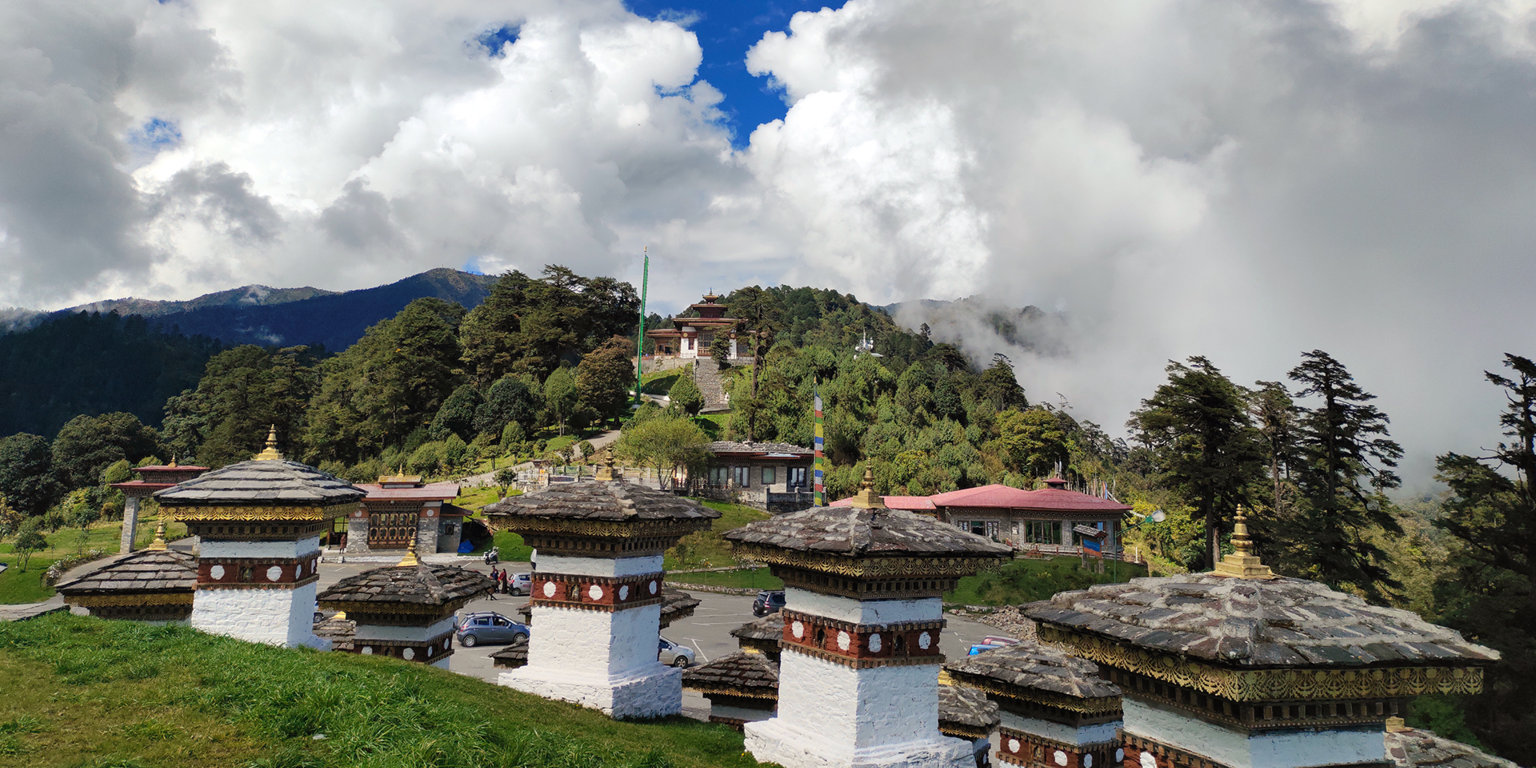 Things to do in Bumthang